20 Years On - Why Pressing Mattered 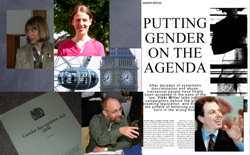 As I retired from being an activist back in 2007, I tend to carefully ration talks about trans rights and activism these days. I prefer to leave the stage clear for what I call the "new generation".

I love supporting them, opening doors and (if they can bear it) offering any words of wisdom I might have to offer.

The end of this month sees a very special anniversary, however….

It's the twentieth anniversary of when the campaign Press for Change was founded.

I've written about Press for Change before.

I've written about how it came to be founded in a Westminster tea shop on 27th February 1992.

I've written about what it achieved and how that achievement was rendered virtually invisible by the mainstream media.

And I've written about how all trace of the remarkable achievements have been almost lost.

The common thread of all these pieces is my interest in making sure we don't lose the history of such an incredible set of achievements, and those who brought them about in such a short space of time, against such immense odds.

I am, after all, a Patron of LGBT History Month, so you'd expect me to proselytise about such things.

Last summer I was approached by the Manchester trans men's social and support group MORF to ask if I would do a talk for them for LGBT History Month.

Initially I was reluctant, for the reasons I've mentioned above. My head was full of the people I could recommend in my place.

Then they mentioned the date … 27th February … coincidentally the 20th anniversary of the founding of Press for Change. How could I resist?

I've therefore agreed to do a talk on that evening.

It will be at the LGBT Centre, 49-51 Sidney Street, Manchester

(Just behind "On the Eighth Day" on Oxford Road).

It starts at 7pm.

And my talk will be peppered with archive photos and my first hand recollections and analysis of why it all mattered.

I hope you'll join me there. 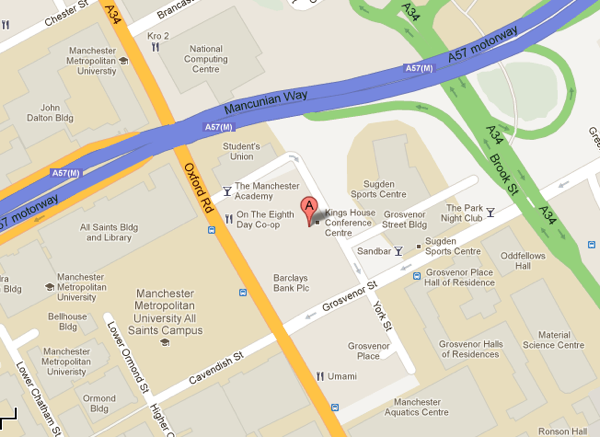 The information about PFC's history is not lost by the way, it is simply not in the Public arena at the moment.