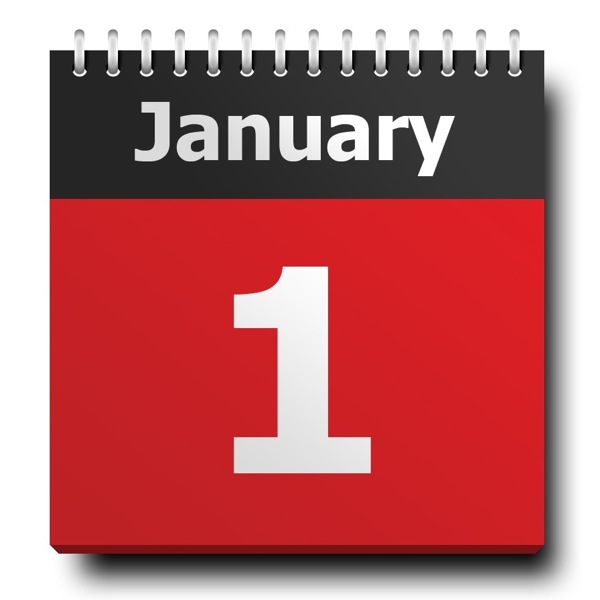 One year ends. Another begins.

We've had the media retrospectives. Different views on what were the highs and lows of 2012.

Next come the media predictions. Different columnists compete with one another to pass their opinions off as something more.

Part of all our lives becomes labelled 'history'. A new range of possibilities opens ahead.

People working in Equality and Diversity could be forgiven for regarding the year ahead with concerns.

Every act, every announcement, by this coalition government suggests a desire to roll back progress for protected groups … to shut down the routes for people to pursue their own rights … to nullify the protections provided by the law … to portray good practice as "red tape".

Instead of focussing on those negatives, however, I wanted to offer some positive thoughts...

In my lifetime some young girls who became pregnant were pushed out of sight into mental hospitals. Fortunately that no longer happens.

In my lifetime some orphaned children were shipped off to Australia to get them off the state's hands. Fortunately that no longer happens.

In my lifetime it used to be an absolute social taboo for people to live together outside of wedlock ("in sin" as they used to say). Fortunately that no longer happens.

In my lifetime, casual racism was accepted and was a staple of some kinds of humour. Fortunately, although we have not eliminated this, we have made major progress towards making it unacceptable.

In my lifetime societal racism held sway in South Africa and the Southern states of the United states. Both have been swept away.

In my lifetime, casual sexism was the norm and a staple of some kinds of humour. Fortunately, although we have not eliminated this, we have made major progress towards equality and respect.

In my lifetime homosexuality was a criminal offence. Fortunately that ended and, in the subsequent 45 years, we have made substantial progress towards LGBT equality. Same sex relationships have moved from being illegal to being invisible to being scorned and derided. Now they are increasingly accepted as a reality, though not yet a fully equal one.

In my lifetime trans people have advanced from an invisibly small minority, completely defined by medicine, to a proud, visible and vocal equality movement making almost daily progress towards equality and respect.

In my lifetime women have been excluded from senior positions in the Church of England. That remains the fact but it is beginning to look as though the days of the Church itself may be numbered.

In my lifetime sexual predation was something children and adolescents had to often bear in silence, especially where the Catholic priesthood was concerned. Progressively, the extent of that dreadful abuse of power has been exposed. It isn't over, but now it can be reported and there is a clear message to abusers.

I mention these things not to suggest that we are running out of things to do. Far from it.

I mention them on the brink of a new year to remind people of the changes that can happen in one lifetime, which is the only interval most folks can meaningfully comprehend.