And Then It Was Gone 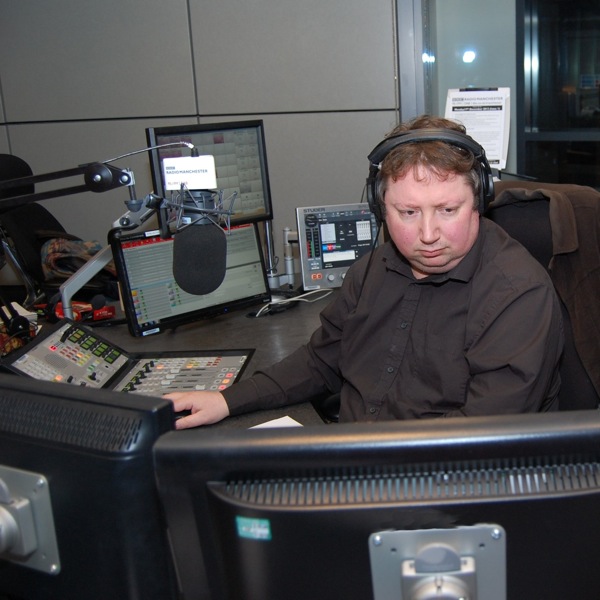 Earlier this year I wrote about the plan by the BBC to axe their only specialist LGBT programme on the entire network.

LGBT Citizen Manchester represented the end of a more-or-less-continuous line of 17 years of LGBT-oriented programmes on BBC Manchester. Not the biggest show, by any means, but fulfilling an important niche.

I was honoured to be the show's last live studio guest.

And I was able to have virtually the last word, as the clock ticked towards the 10pm junction.

I said that the BBC was making an awful mistake… that controllers would wake up sometime soon and realise the void they had created.

Afterwards, we drank wine from a plastic cup and headed out into the cold night air at Media City. 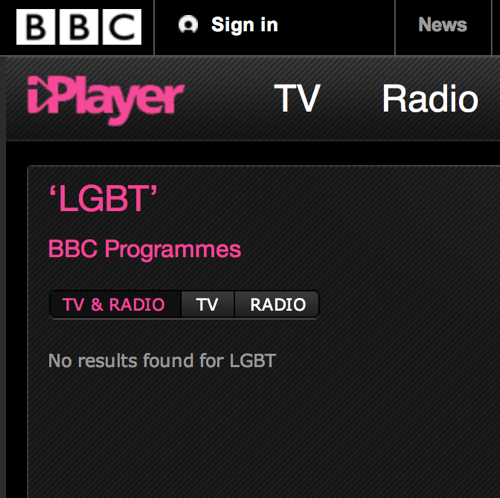