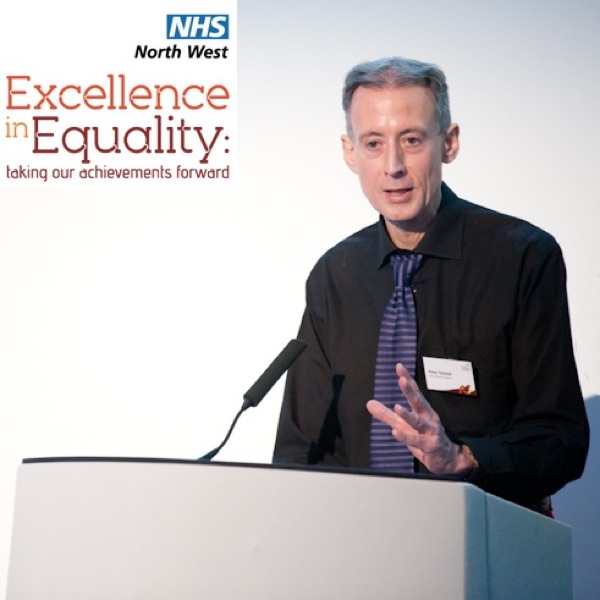 Perhaps the most challenging part of his speech concerned how we teach young people about sex and, in particular, how to negotiate safe sex with prospective partners … an issue affecting everyone and not just LGBT people. STDCheck Coupon 2019

Thank you for sharing this blog, It is an amazing blog, I am really impressed by your blog, It’s really useful