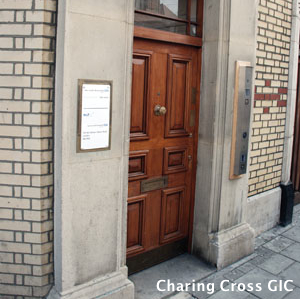 Hi! This is Mohit Tiwari and its my first comment here so I just wanted to give a quick shout out and say I genuinely enjoy reading your blog posts. Can you recommend any other Fashion Write For Us blogs that go over the same topics? Thanks a ton!