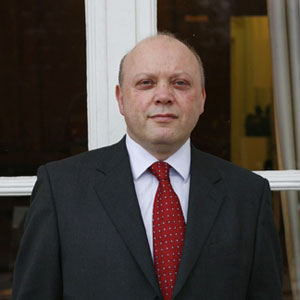 Nice post, you give the clear idea of the topic and I subscribed your blog, I have some links to share here www.norton.com/setup